The Herbert Hoover Dike Reach 1 Gap Closure Project awarded to TREVIICOS (2017- 2019) included the construction of sections to close the gaps between cutoff walls and existing structures at different locations along approximately 30 miles stretch around HHD.

For this project TREVIICOS constructed the cutoff wall with two different technologies; first, the installation of a cutoff wall by jet grouting abutting the existing structures, a two-phase process combining pre-drilling of the native soils, due to the presence of hard rock layers, and jet grouting to depth averaging 55 ft. The second technology, the installation of a Conventional Cutoff Wall by the use of self-hardening slurry (SHS) by hydromill, developed for the first time by TREVIICOS during the work previously performed as part of the HHD Reach 1 Cutoff wall.

The project required particular efforts to manage logistics between four different project locations spread along 30 miles, which TREVIICOS performed in full environmental and safety compliance as reflected in its superior safety record. 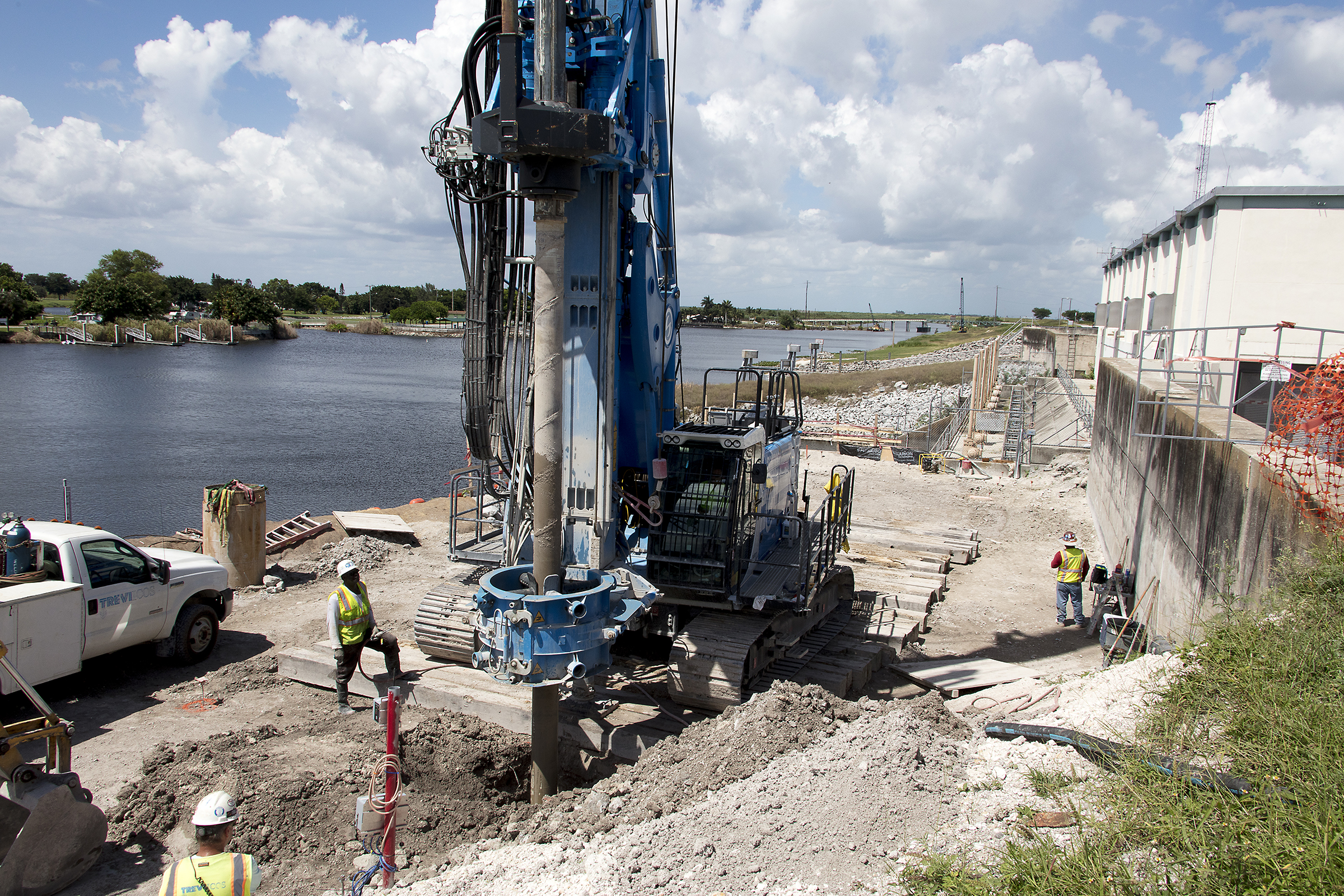 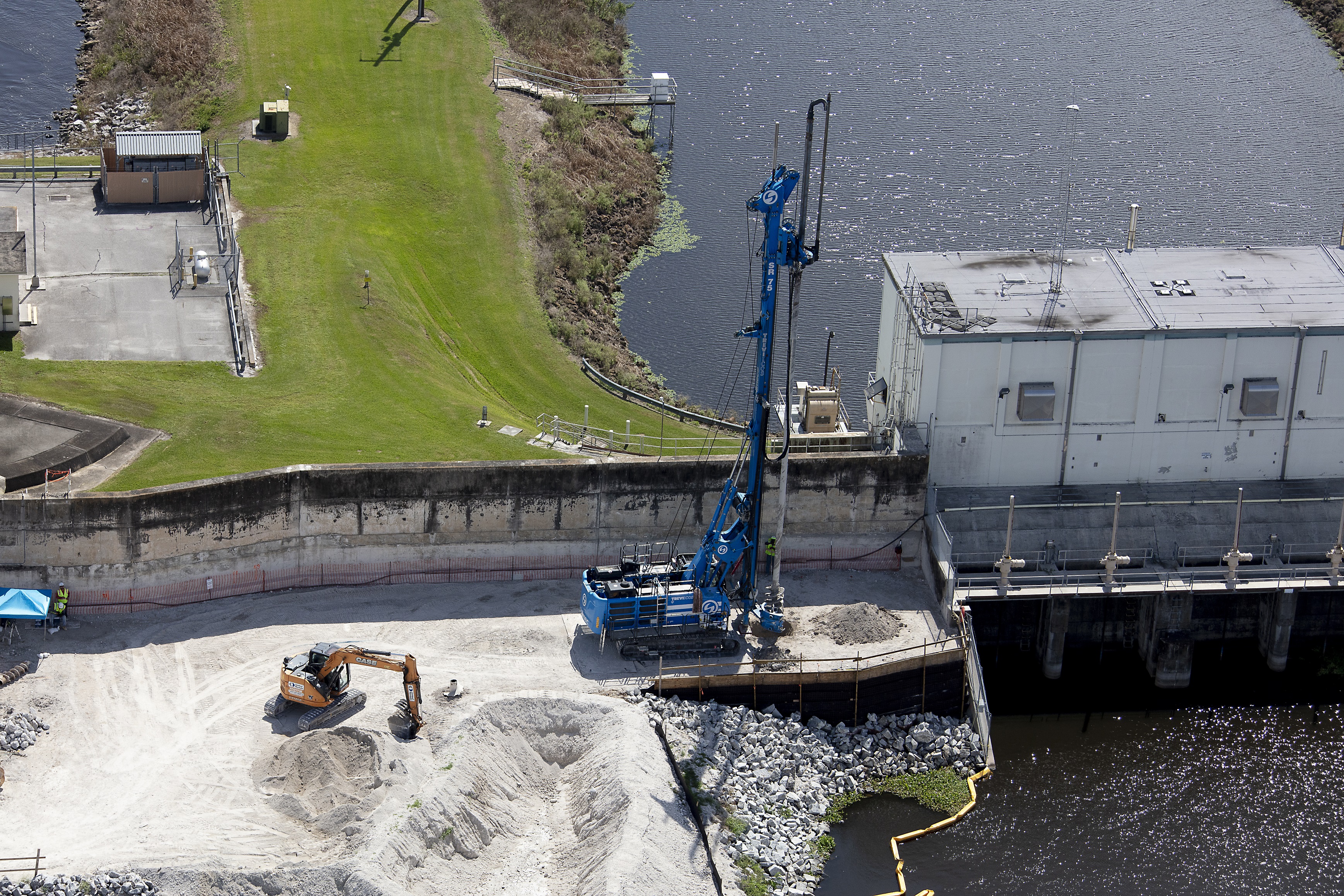 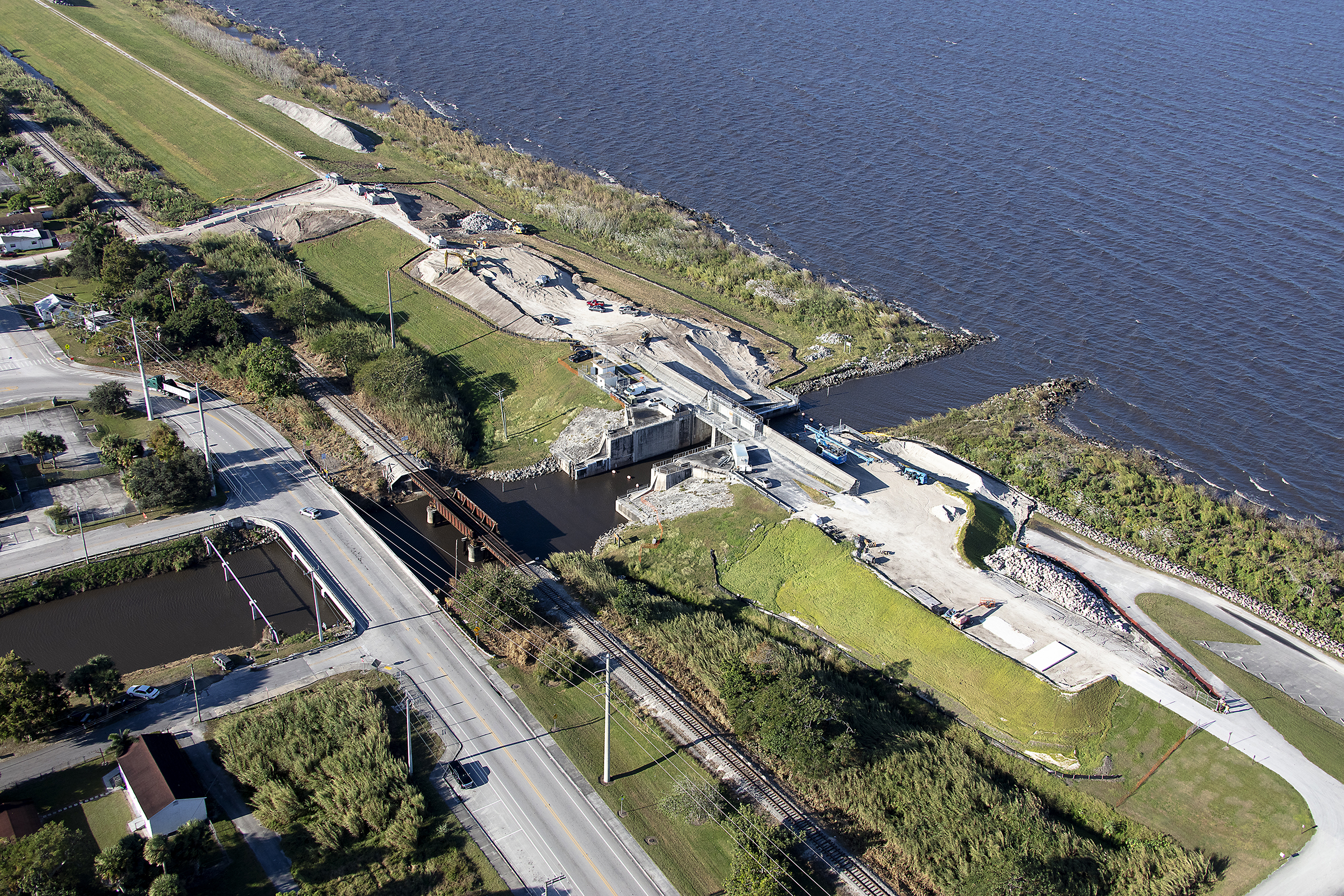 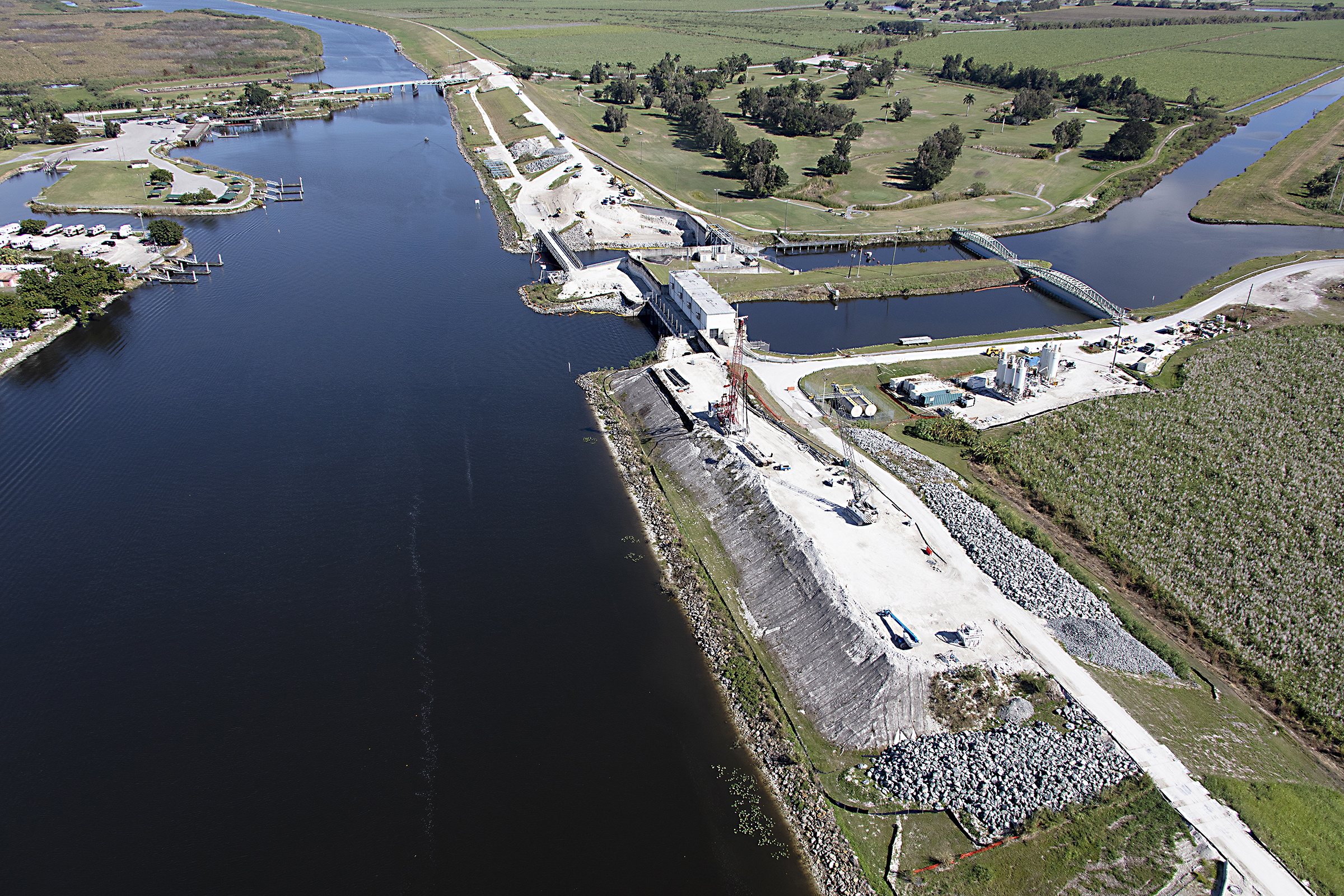 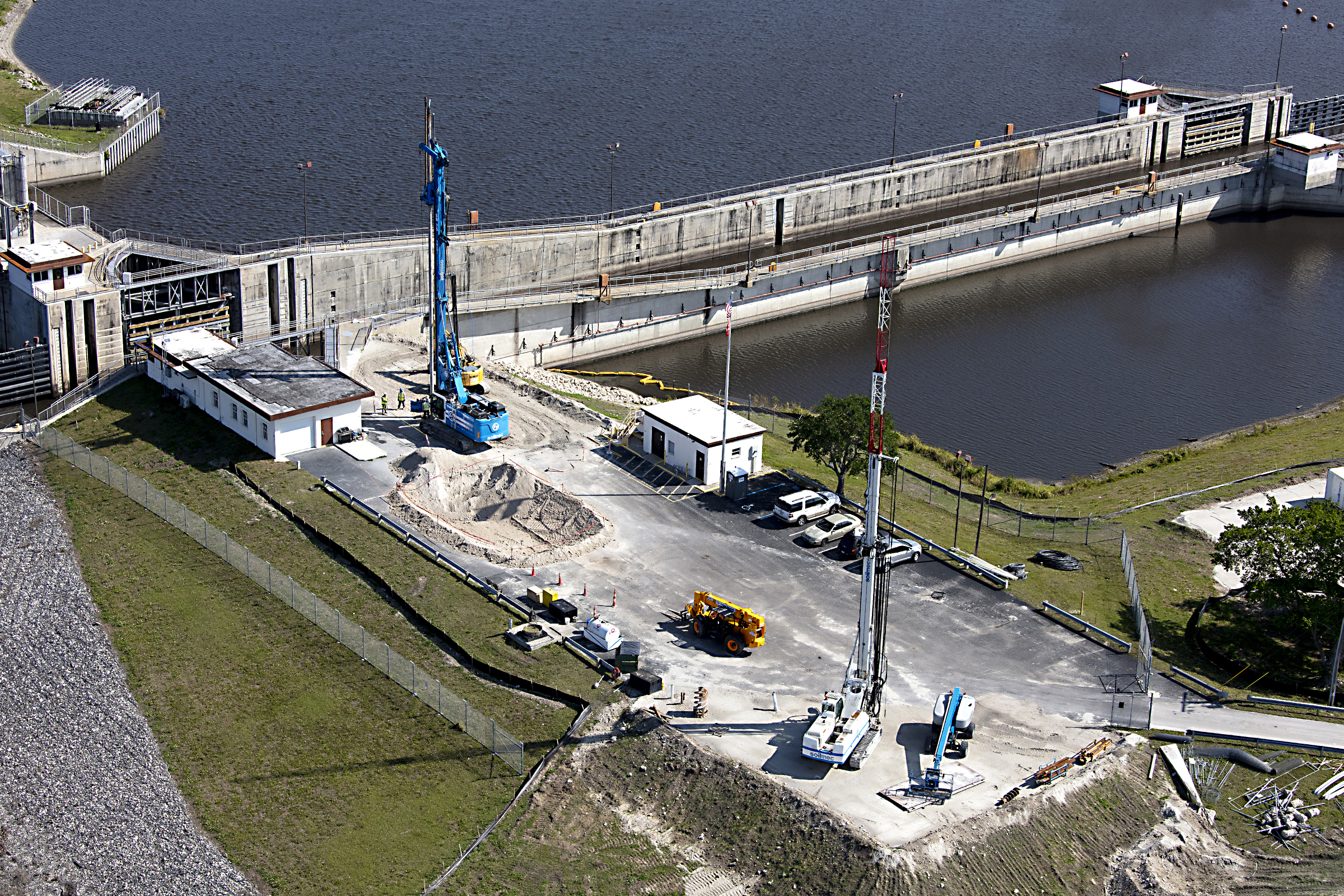