Trevi SpA was entrusted the consolidation and foundation works for the Lonato del Garda Tunnel, the most complex and articulated work on the Brescia East-Verona High-Speed/High-Capacity railway line.

The new railway line is a fundamental project within the Milan-Verona railway link. It is part of the Turin-Trieste line which, in turn, is part of the wider system connecting Spain to the Ukrainian border. The project, whose execution was entrusted to the CEPAV DUE consortium, was commissioned by Rete Ferroviaria Italiana, while the High Supervision and Works Management were entrusted to ITALFERR.

The new Brescia East-Verona railway line is about 48 km long, crossing two regions and 11 municipalities, mostly running alongside the A-4 motorway. The most complex and articulated project of the entire work is certainly the Lonato Tunnel. It will be about 7.9 km long and will run under the A4 motorway.

The delicate consolidation and foundation works have been entrusted to Trevi, a leading company in specialised underground works. 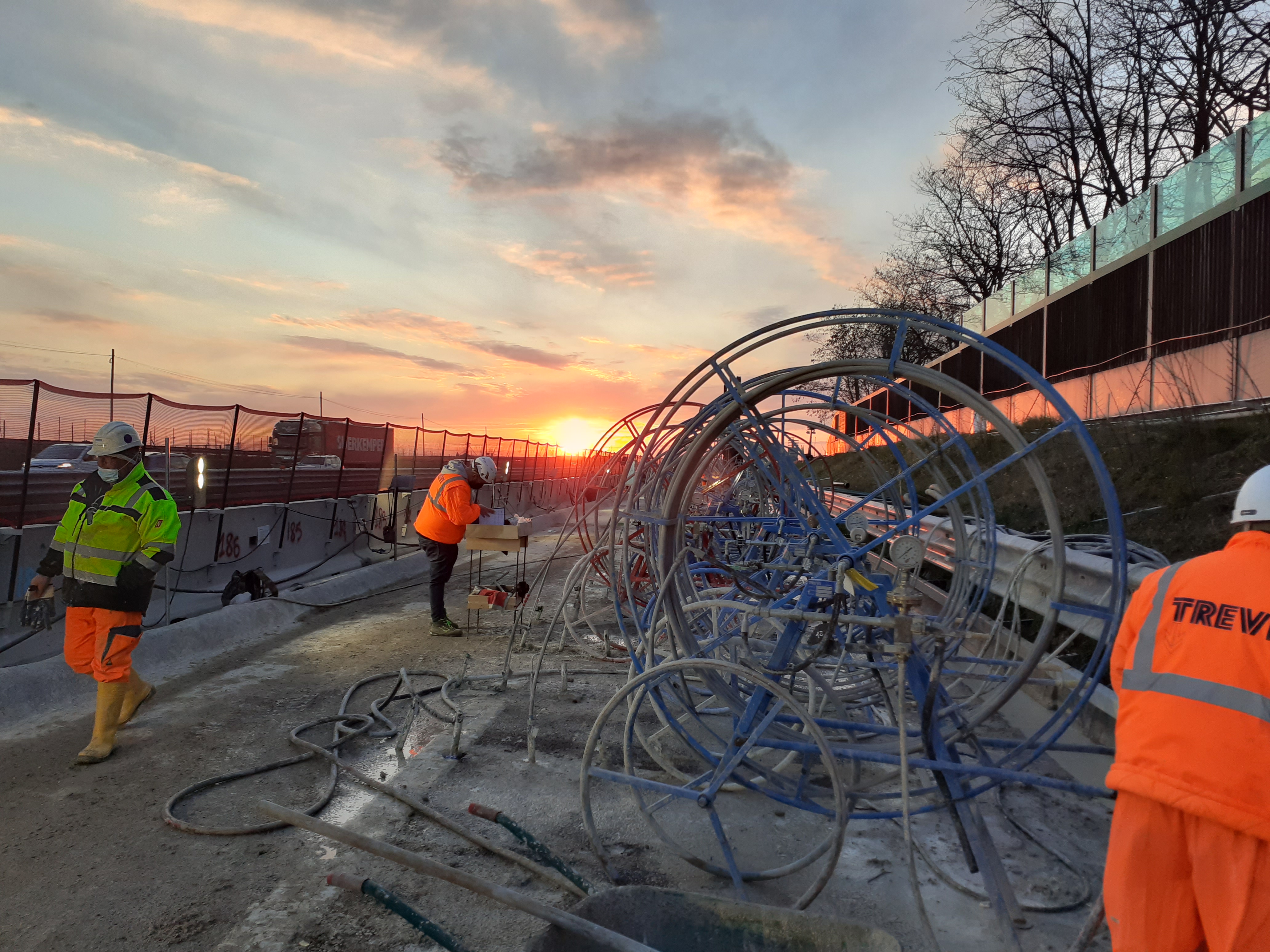