The Suez Canal is a major waterway, deemed to be of greatest strategic and commercial importance at international level since it allows the navigation between Europe and Asia (and vice versa) without having to circumnavigate Africa along the Cape of Good Hope route.

The Canal was built in ten years, between 1859 and 1869, by a French company (Compagnie Universelle du Canal Maritime de Suez), although traces of waterways in that area date back to the ancient Egypt era. It consists of two different sections: the northern one, from Port Said to the Great Bitter Lake, south of Ismailia, and the southern one connecting the lake to Suez.

In August 2014, the Egyptian President Abdel Fattah al-Sisi inaugurated the commencement of works for the doubling of a part of the Canal. Thanks to this expansion, 97 ships, without limits of dimension, will be able to transit on a daily basis along the waterway, against the current 49. In addition to canal works, the project launched by the Egyptian President includes, as well, the upgrading of road and railway networks and the expansion and construction of 5 trading ports in the Port Said Area. 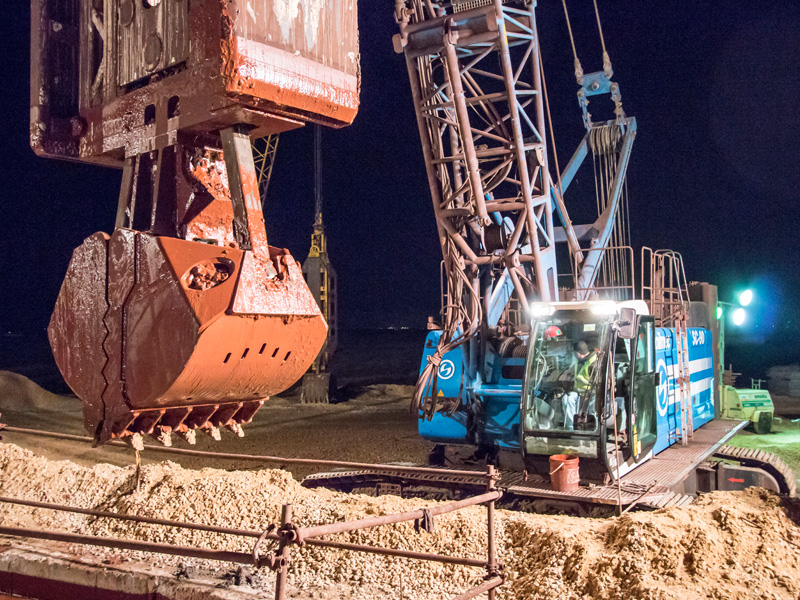 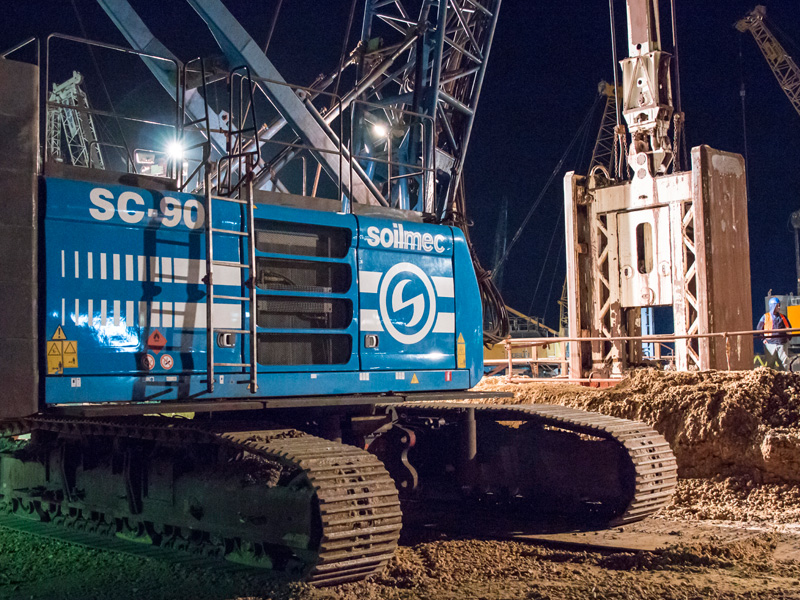 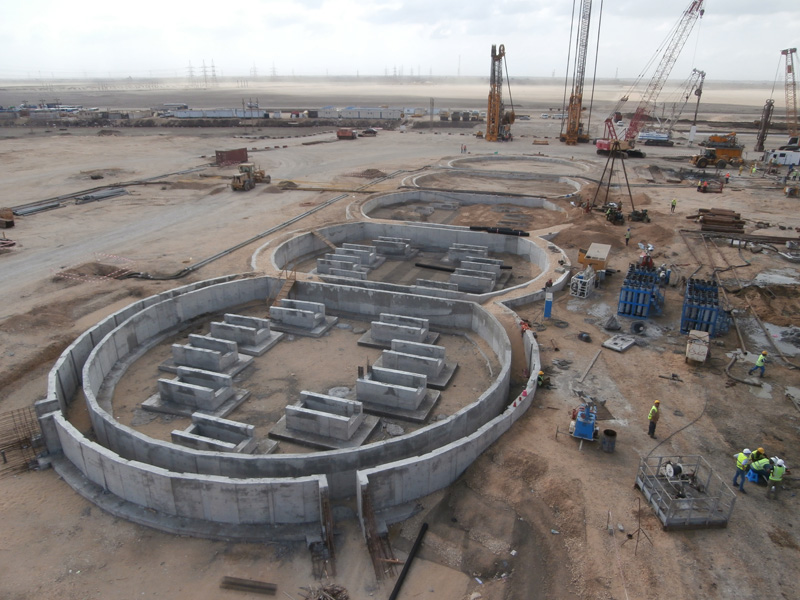 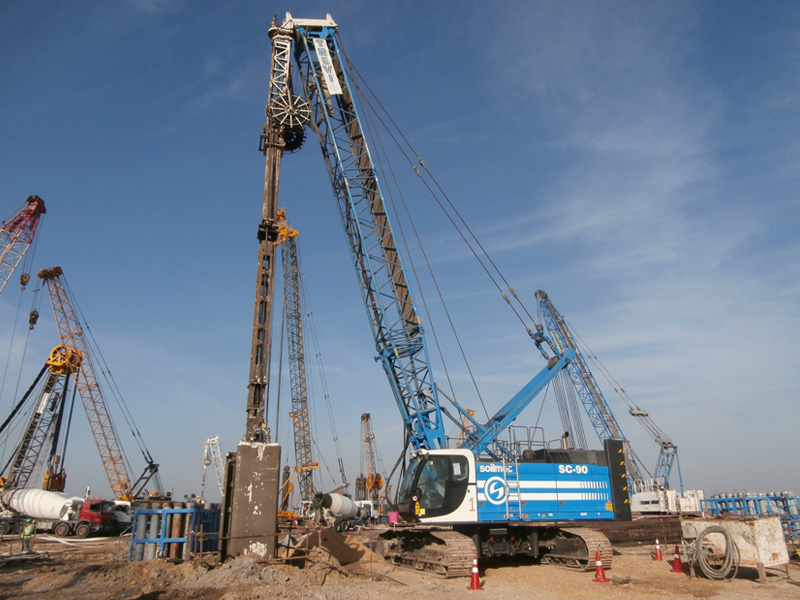 As a part of this huge project, the Egyptian government has awarded the contract for the construction of three new tunnels, two for cars and one for trains, to the two major Egyptian companies: Arab Contractors (AC) and Orascom Construction Industries (OCI).