The project and the role of Trevi

The Mosul Dam: The project and the role of Trevi

The project and the role of Trevi

In consideration of the critical situation characterising the dam, in October 2015 the Iraqi Government, supported by the USACE (US Army Corps of Engineers) issued an international invitation to tender with an emergency procedure, for the maintenance and safety of the dam.

Trevi was awarded the tender and signed the contract at the beginning of March 2016, facing  a very complex task at the Mosul dam in Iraq.

In fact, the persistent political instability of the country - worsened in previous years by the conflict with the ISIS militias - had effectively prevented the dam adequate maintenance and consequently exacerbated the structural risk, making necessary massive and urgent restoration interventions.

The "Mosul Dam Project" was a 3-year collaboration between the Iraqi Ministry of Water Resources, the USACE and Trevi SPA started in 2016 with the aim of stabilizing, repairing and securing the dam and transferring to Iraqi technicians all the know-how needed in the future to manage the  operations independently. 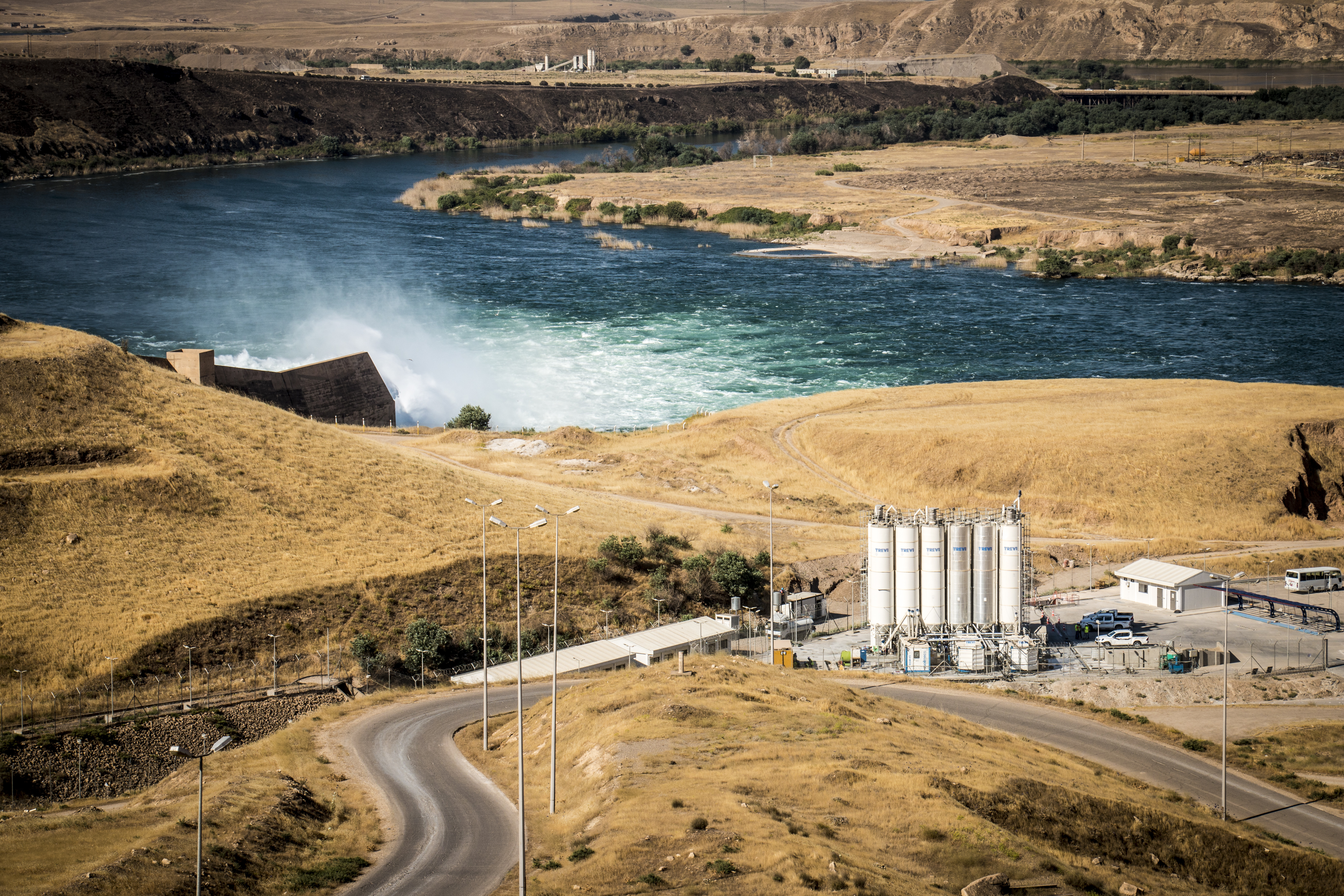 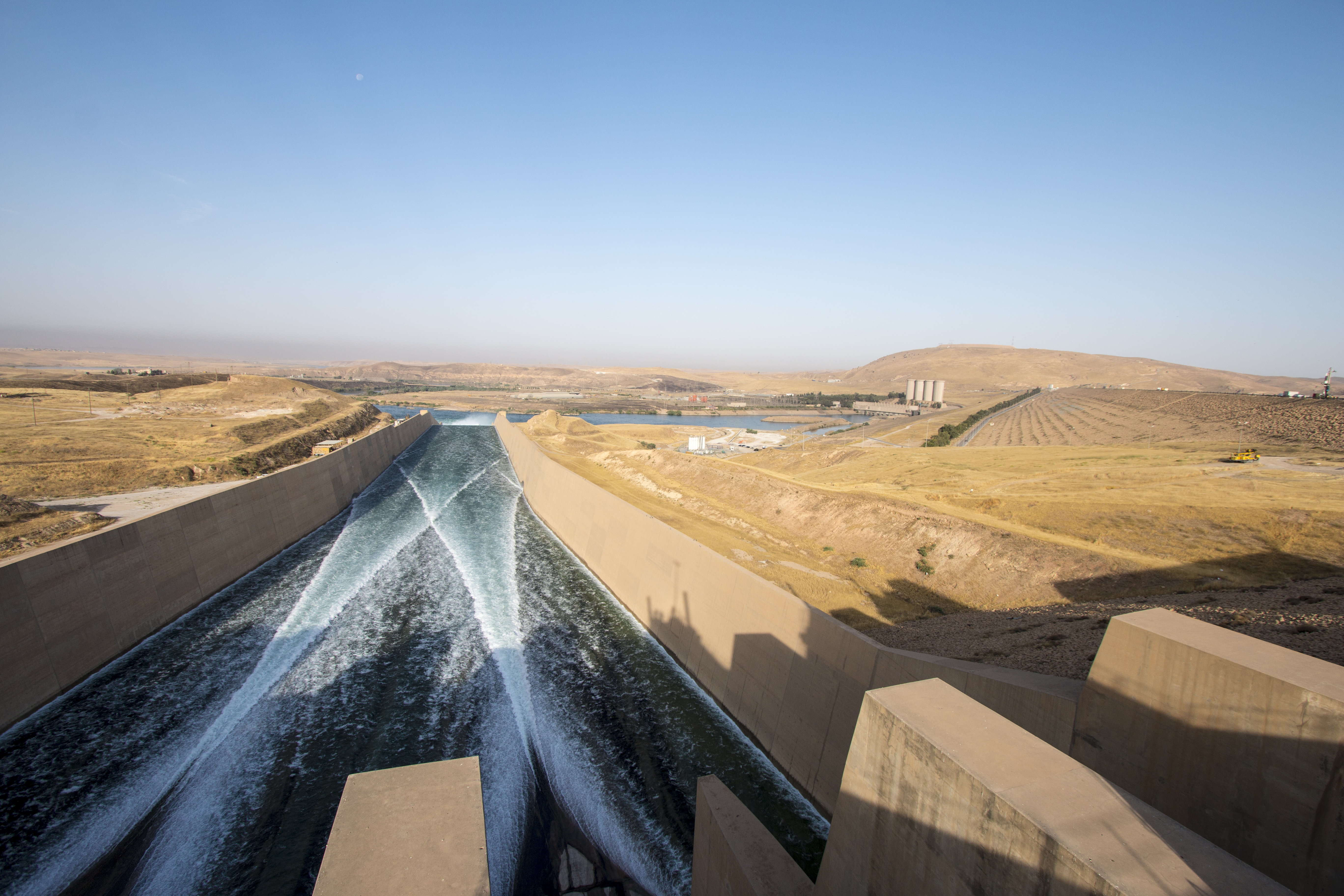 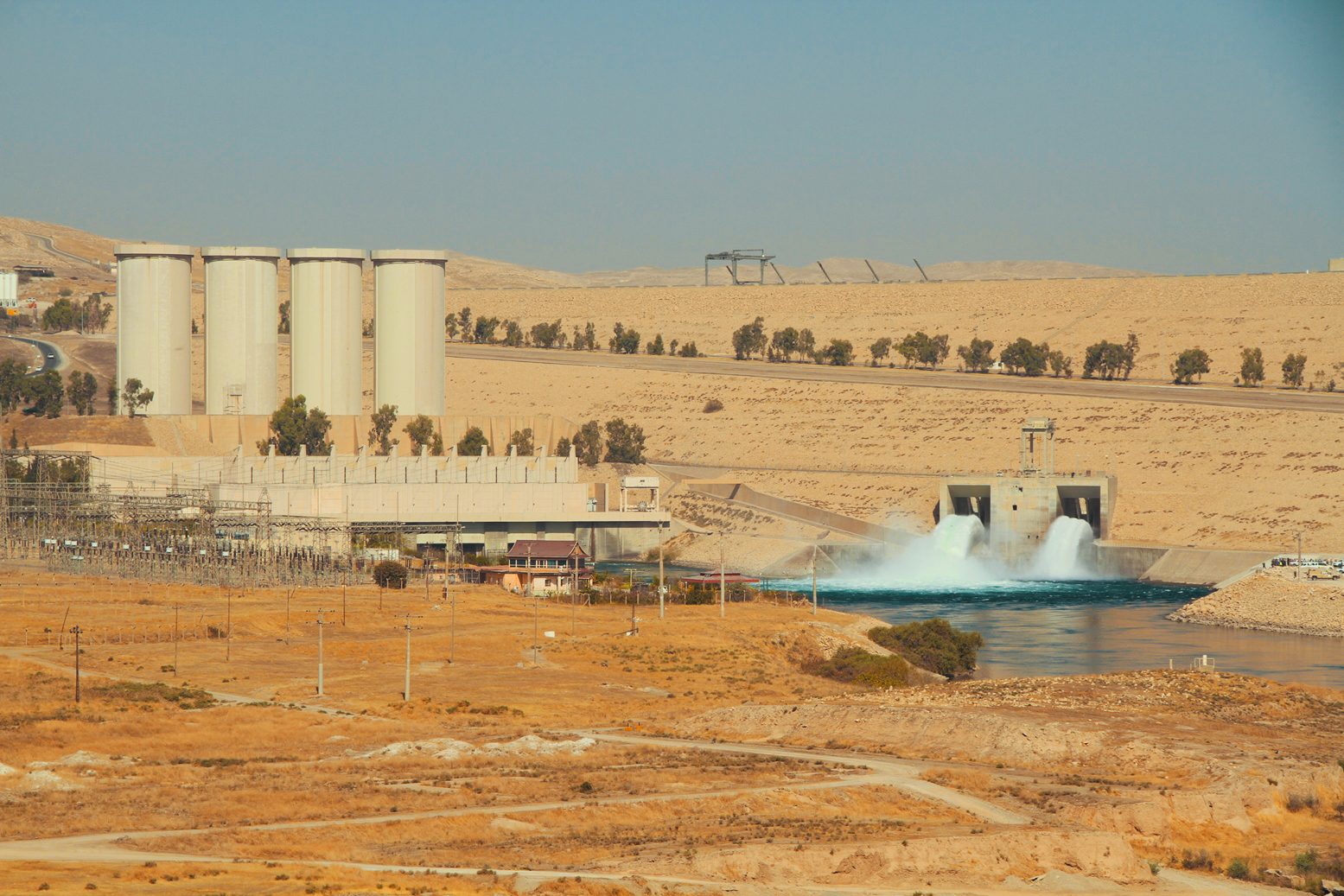