Giuseppe Caselli, CEO of the Trevi Group, invited to speak at the Italy - Algeria Business Forum in Algiers 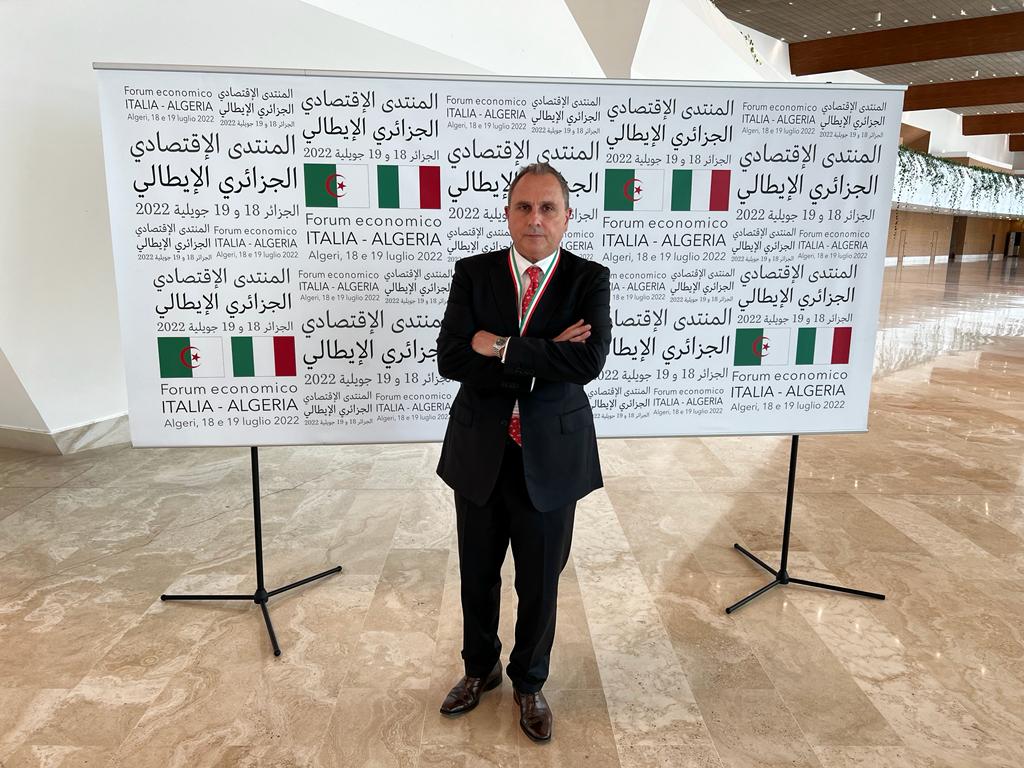 Giuseppe Caselli, CEO of the Trevi Group, was invited to speak at the Italy - Algeria Business Forum which took place from 18 to 19 July in Algiers.

As part of the session dedicated to "Physical and digital infrastructures", Caselli first introduced the Group before dwelling on the historical and rooted presence of Trevi, a division of the group specializing in foundation and consolidation works in Algeria. In fact, since 1995 Trevi has been permanently present in Algeria where it has signed up to some of the main infrastructural works, such as dams, subways, highways and large civil and industrial buildings, in the North African country. Trevi Algeria is currently involved in the foundation works for the new metro line that connects the capital Algiers to the airport and the important motorway link between the port of Oran and the East-West motorway.

The institutional commitment in Algeria has allowed the CEO of the Trevi Group to visit the branch offices and the construction site of the Metro Extension L1B - Line El Harrach Center - Aéroport International where Trevi staff is heavily involved in the execution of the foundation works and in consolidations. The Algerian stage, which follows the one in the Philippines and the United States, is part of the program of visits to Trevi branches around the world.