In the United States, TREVIICOS, the American subsidiary of Trevi, was awarded, in joint venture with the Nicholson Construction Company, subsidiary of the Soletanche group, the works to ensure the safety of the Boone Dam in the state of Tennessee.

The CEO of the Trevi Group, Stefano Trevisani, has remarked with satisfaction the quality of the contracts awarded. 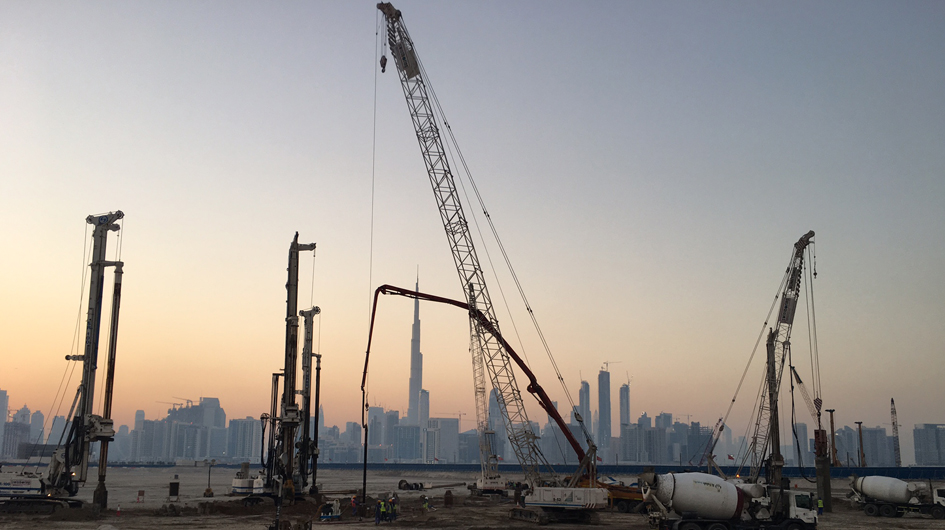 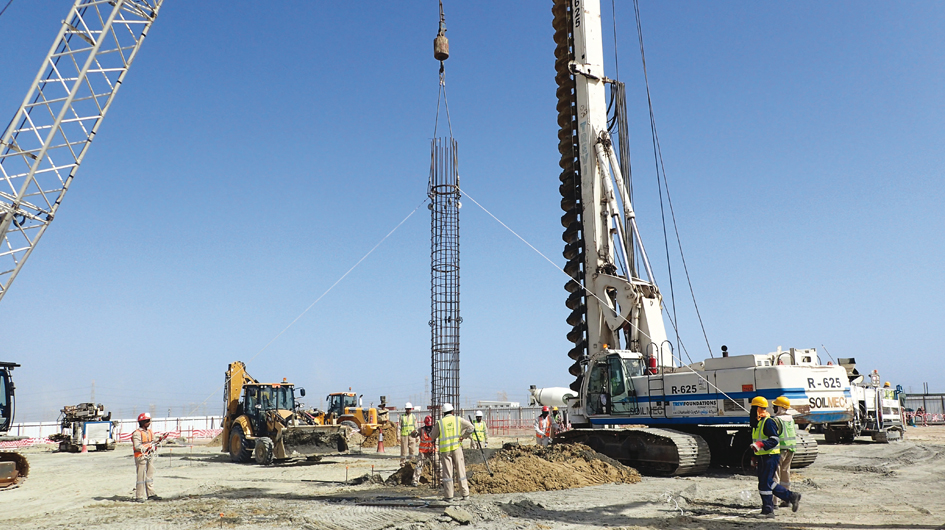 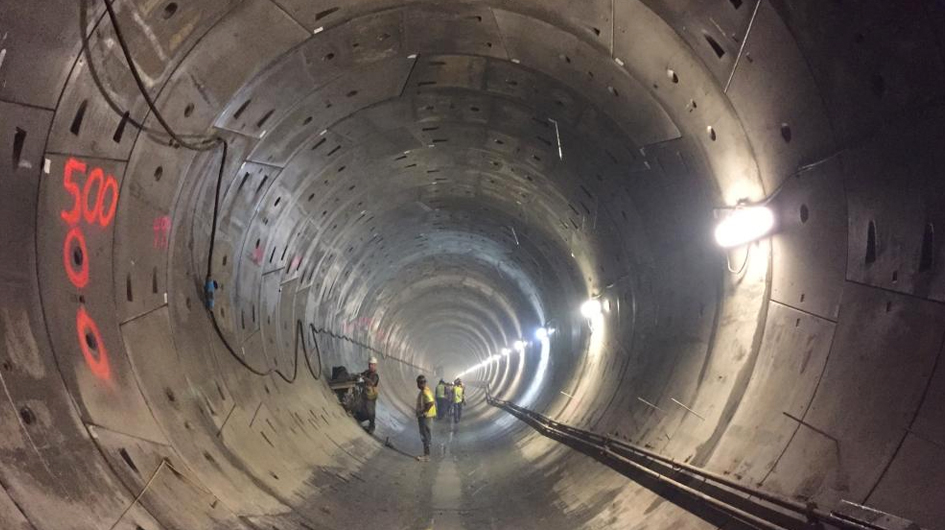