Since 2008, TREVIICOS has been involved in the works for one of the most important rehabilitation projects ever made on a dike (levee), namely, the Herbert Hoover Dike (HHD).

The HHD is a 143-mile earthen dam that surrounds Lake Okeechobee, the second largest freshwater lake wholly within the United States, in south central Florida. The HHD was constructed in multiple phases, starting in 1910, for the purpose of flood risk management, navigation, agricultural and municipal water supply, prevention of saltwater intrusion, recreation and the enhancement of environment resources.

Unfortunately, the design adopted in the 1930s was far from the most updated engineering standards.

In 2007, the USACE defined HHD as an unsafe water control system, with the risk of catastrophic failure, such as to possibly cause uncontrolled water release. In the same year, the Corps awarded three Multiple Award Task Order Contracts for the remediation of the dike. 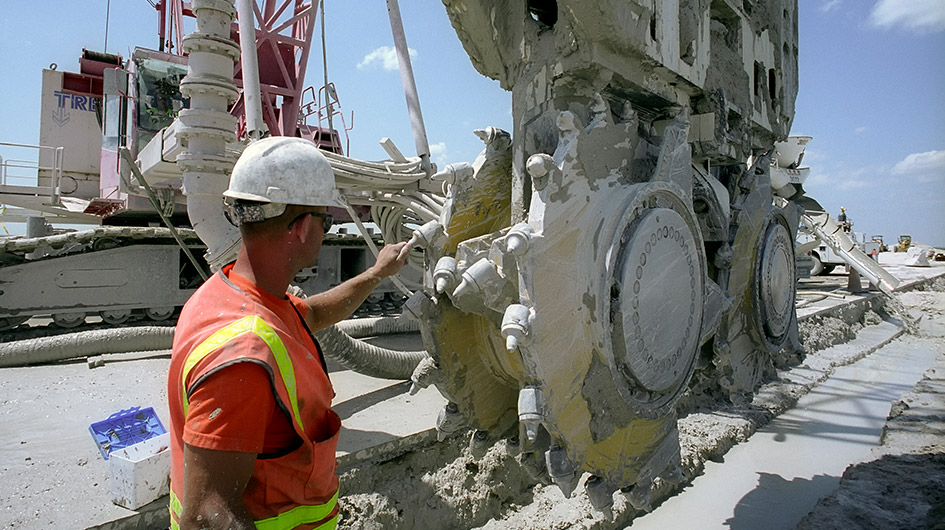 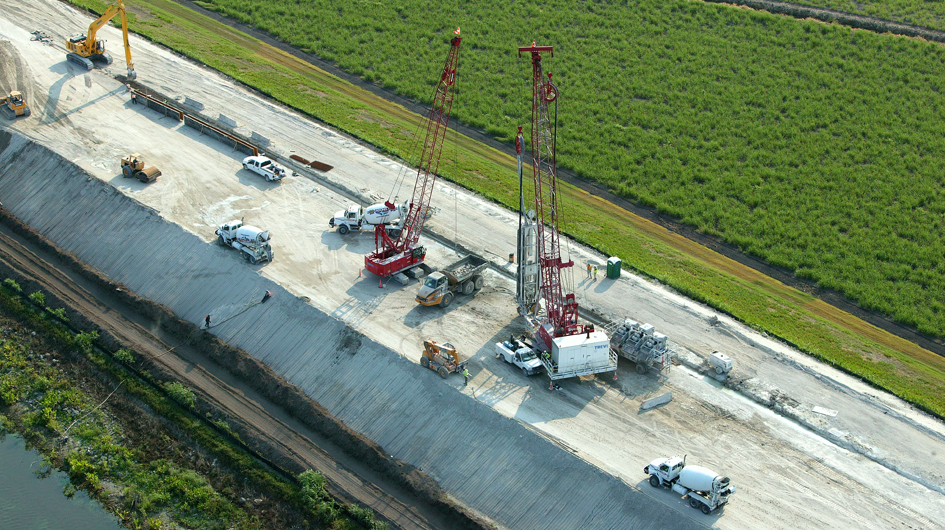