Some of the TREVI DAMS rehabilitation PROJECTS 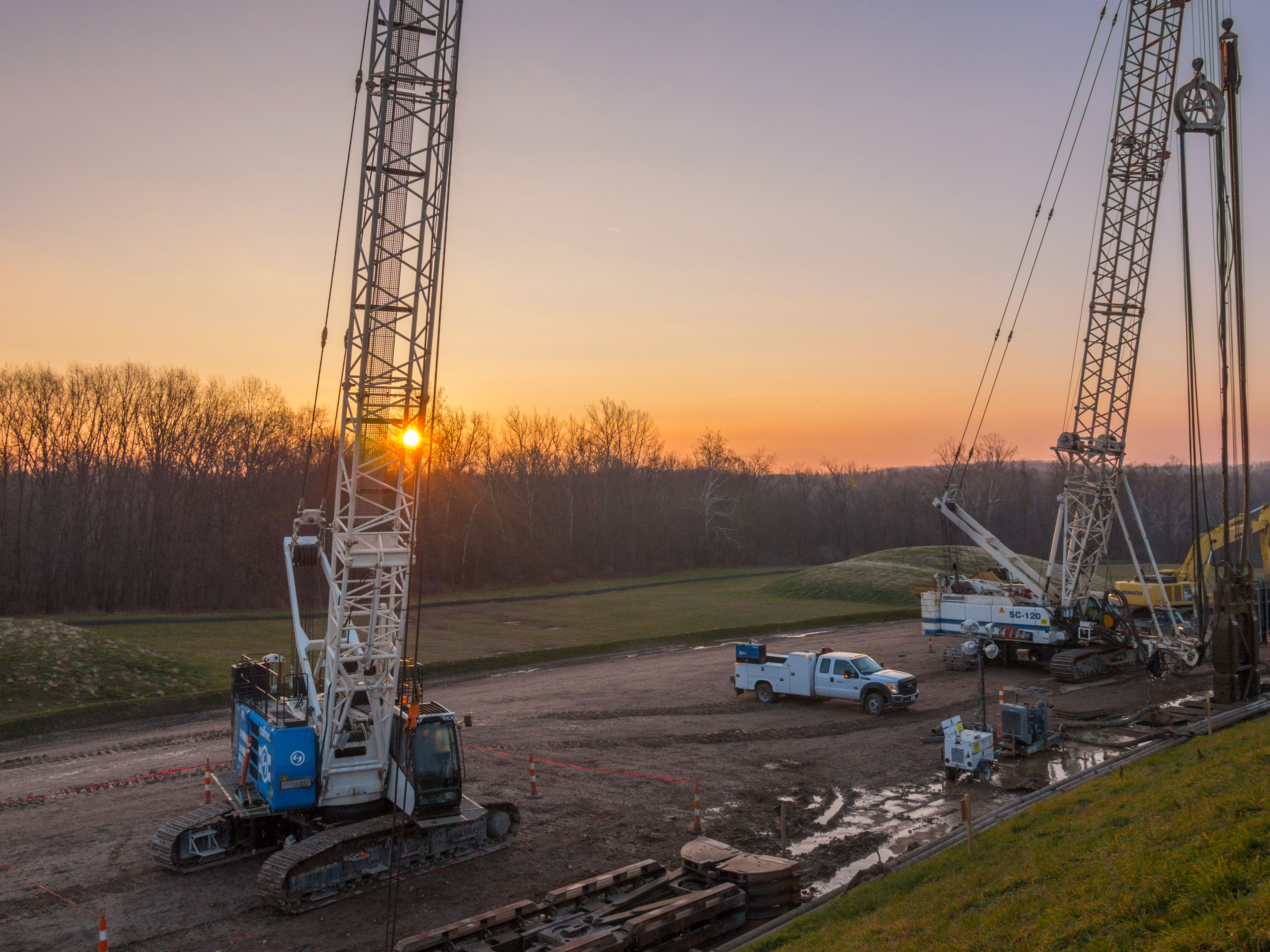