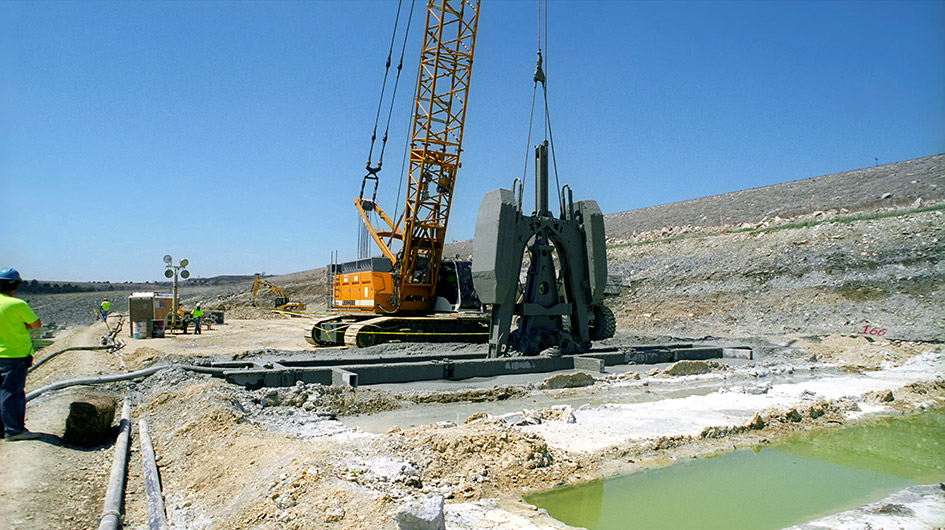 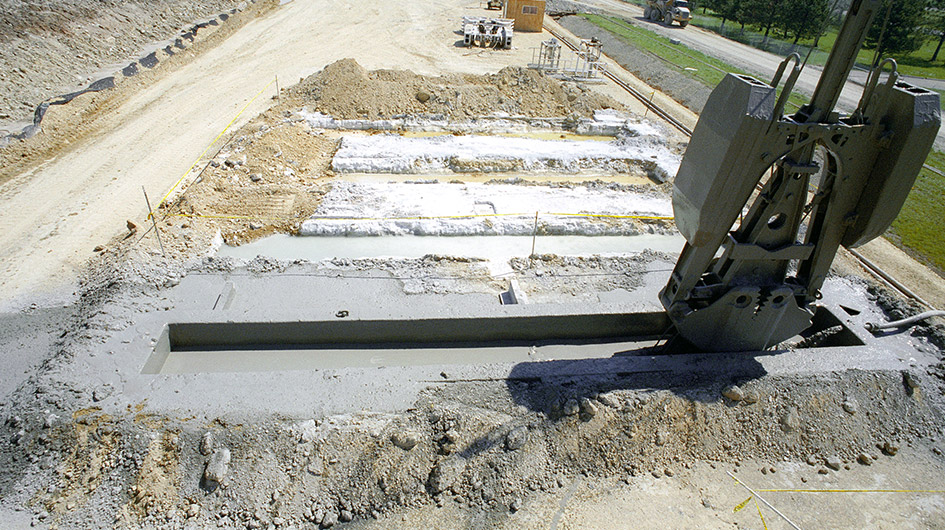 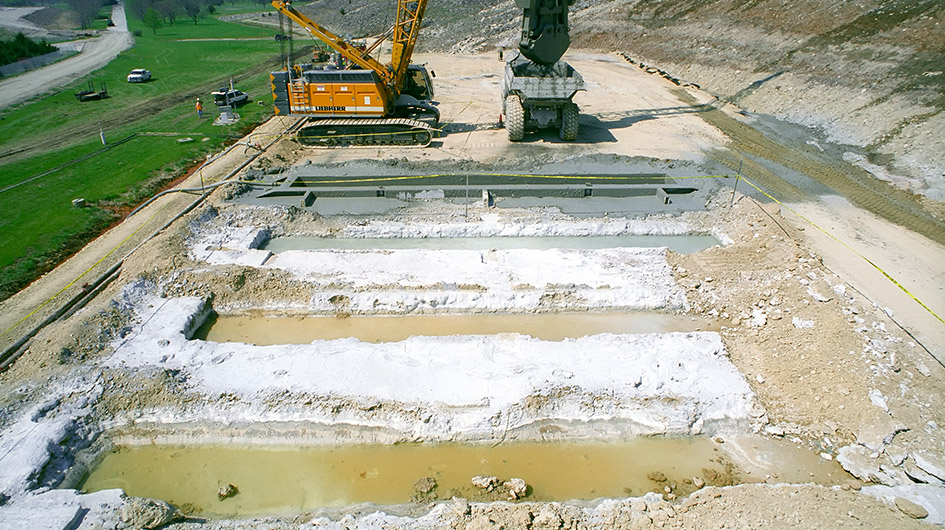 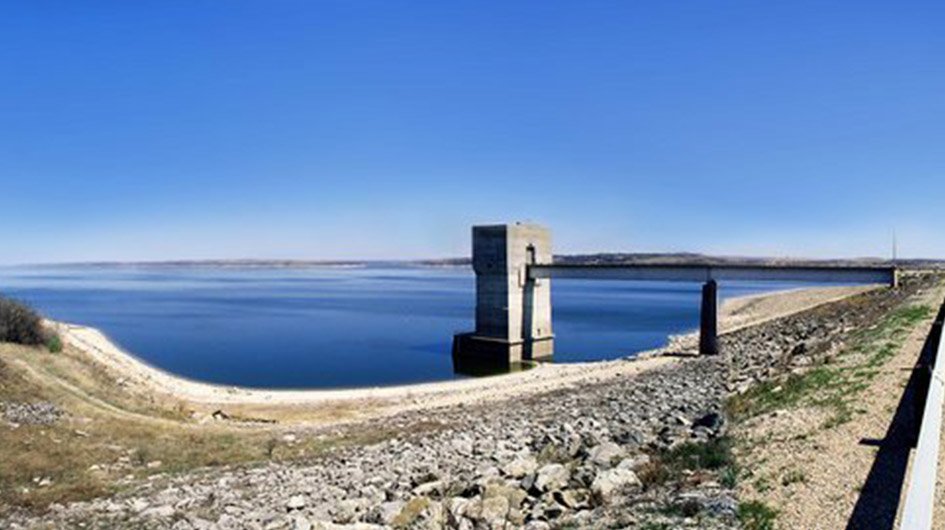 The downstream soil stabilization, known as Main Construction, was awarded to Treviicos South as a Construction Manager at Risk type contract, which includes apart from the cement bentonite walls, the construction of a working platform, the restoration of the downstream embankment and the overlay of riprap on part of the upstream face of the dam. The contract amount is $ 125 Million dollars and the total project duration around 5 years.
This has been a very successful project for both the USACE and Treviicos South, because as a result of the partnering effort carried out it was possible to reduce the overall project cost and completion time in half of the original Government’s estimations. The project has run four years without any loss time accident, some 370,000 hours, obtaining the USACE Large Constructor Safety Saves Award two years in a row.
Solicitar información
Trevi S.p.A. 5819, Via Dismano 47023 Cesena Italy | Tel. +39.0547.319311 Fax +39.0547.319313
CONTACTOS
Tecnologías conexas
}