When it comes to a job well done!

The Governor of Louisiana, via the CNN network, has stated that the levee system defending the city of New Orleans withstood the impact of Hurricane IDA, one of the most violent in recent years.

Unfortunately, this was not the case in August 2005, when Hurricane Katrina, one of the five most severe hurricanes in US history, brought death and devastation to Louisiana, and particularly to New Orleans.
(Read here the full article: https://www.cnn.com/us/live-news/ida-updates-08-30-21/h_a1ab7524a9f6267b555f64f9555f67b5 )

It was a huge tragedy that forced the US government to intervene with a specific program to strengthen the system of levees defending the city. The program was managed by the United States Army Corps of Engineers, specifically by the Hurricane Protection Office and entailed works on several sections of the levee system.

Among all the projects, Treviicos, Trevi's American subsidiary, was responsible for the geotechnical works at the LPV 111 New Orleans East Back Levee, one of the most crucial endeavors at that time, due to its extent, environmental implications, technical challenges and logistical constraints.

The extension of the LPV 111 levee is circa 8.5 km. During the works, the original height of the levee was restored (5.91 m). However, the new project, aimed at further raising the height between 8.5 and 9.6 m / 28.1 and 31.5 feet (that is a ground improvement), was implemented by constructing a “comb” of transverse shear walls perpendicular to the alignment of the levee. The jet assisted deep soil mixing technique, single and twin-axes, was used employed for the ground improvement at LPV 111. The project,  with over 1.3 million cubic meters of stabilized soil, is one of the largest deep soil mixing projects in the US, if not in the whole world. 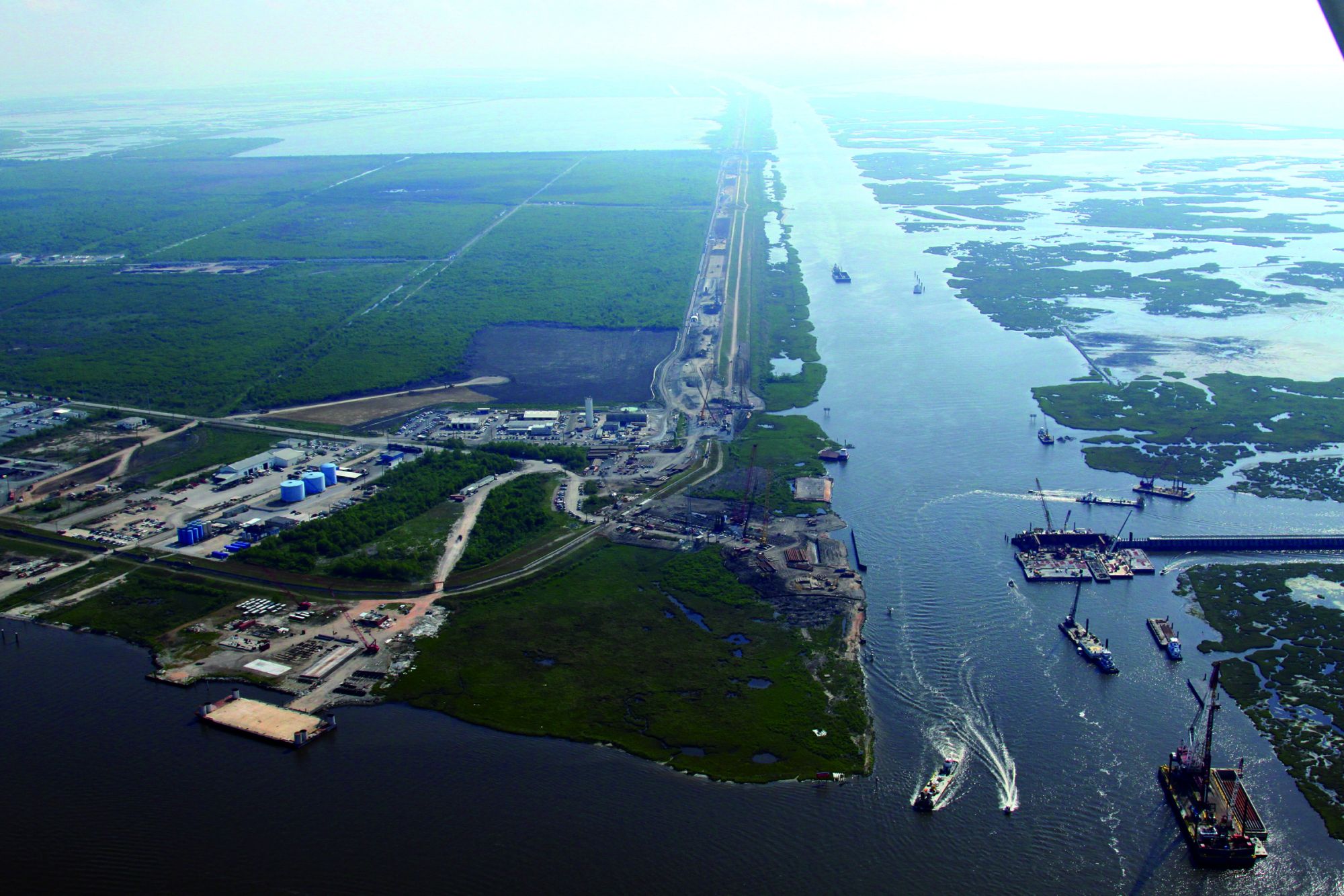 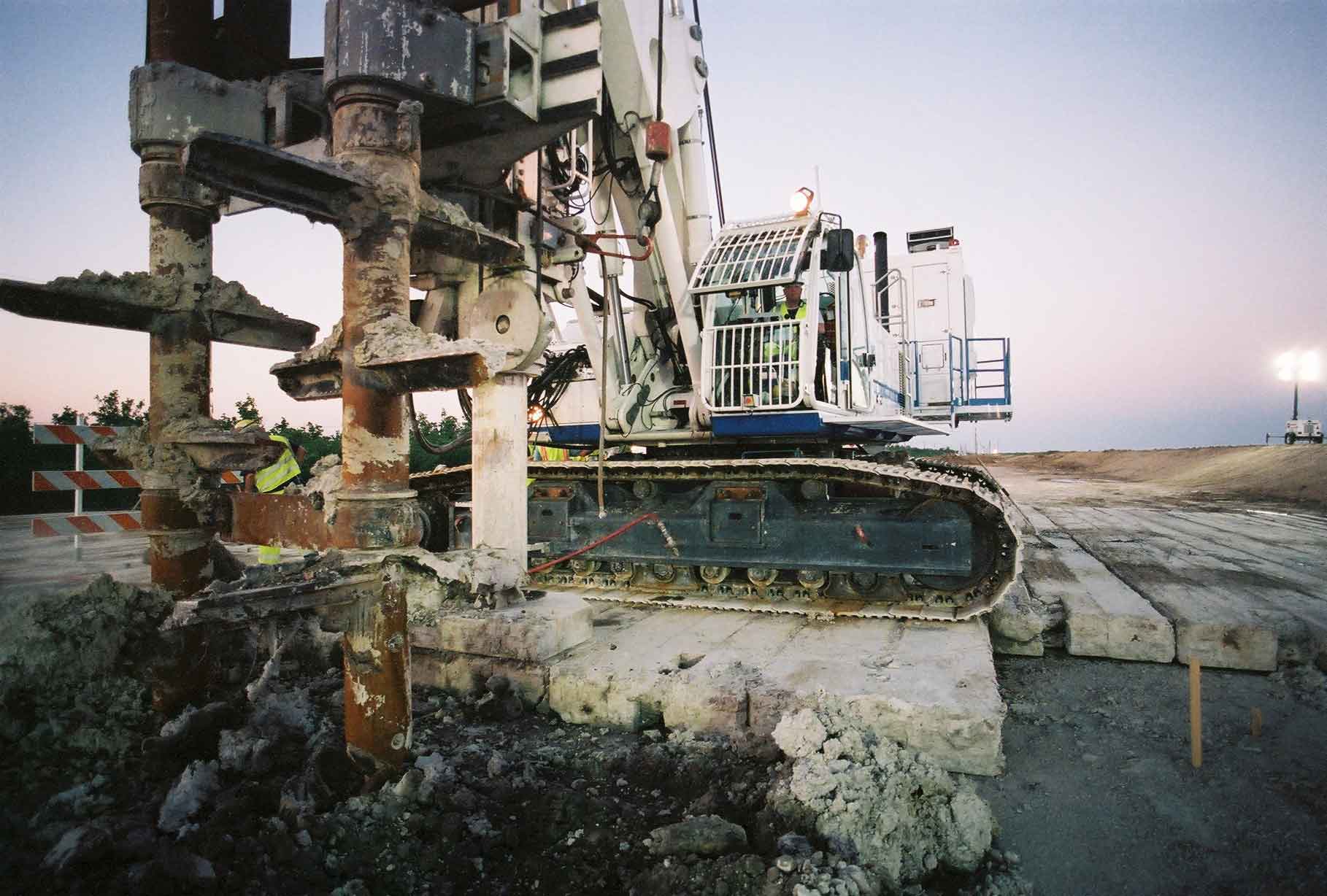 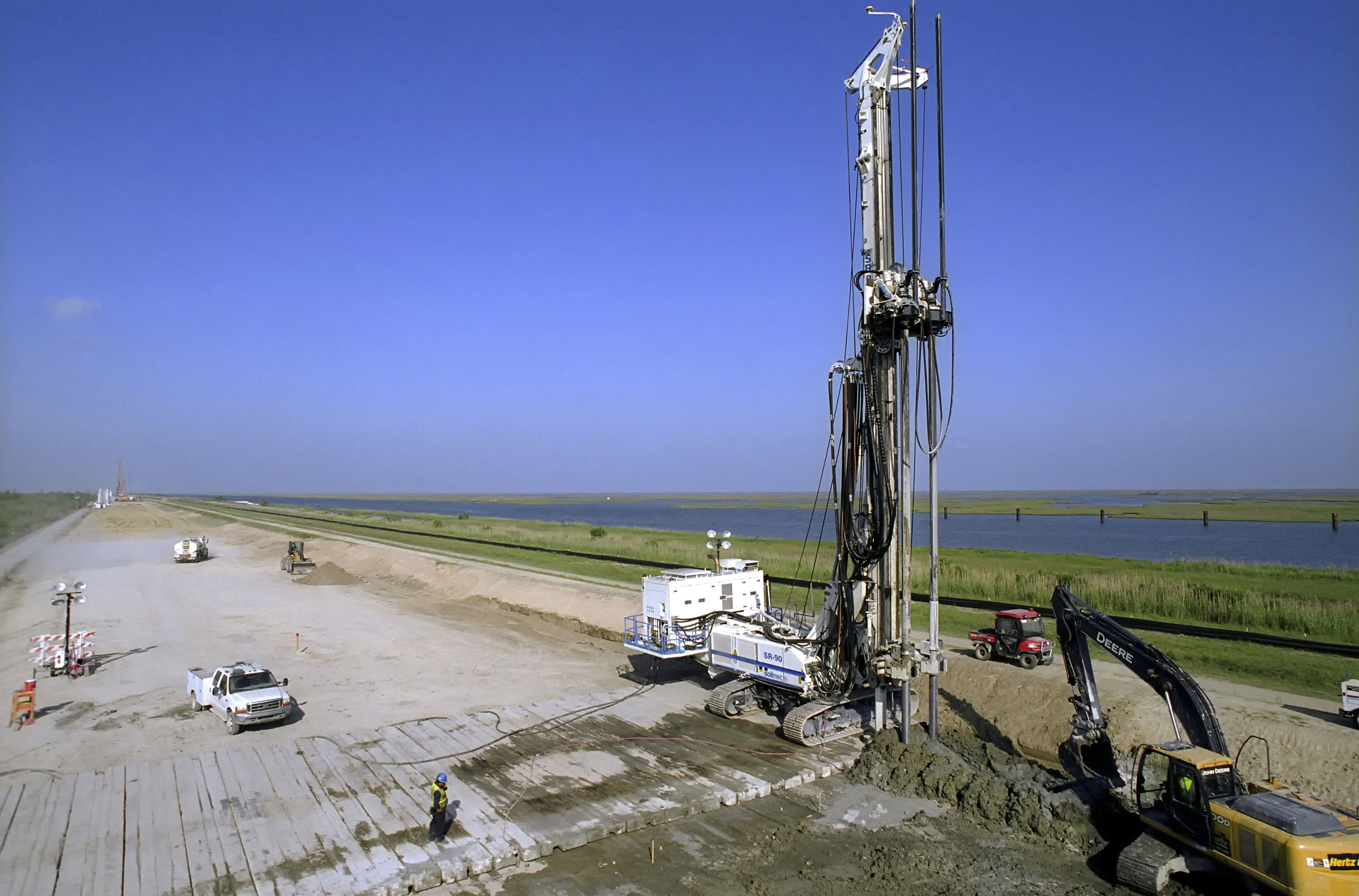