The Mosul Dam: a brief historical excursus on the dam 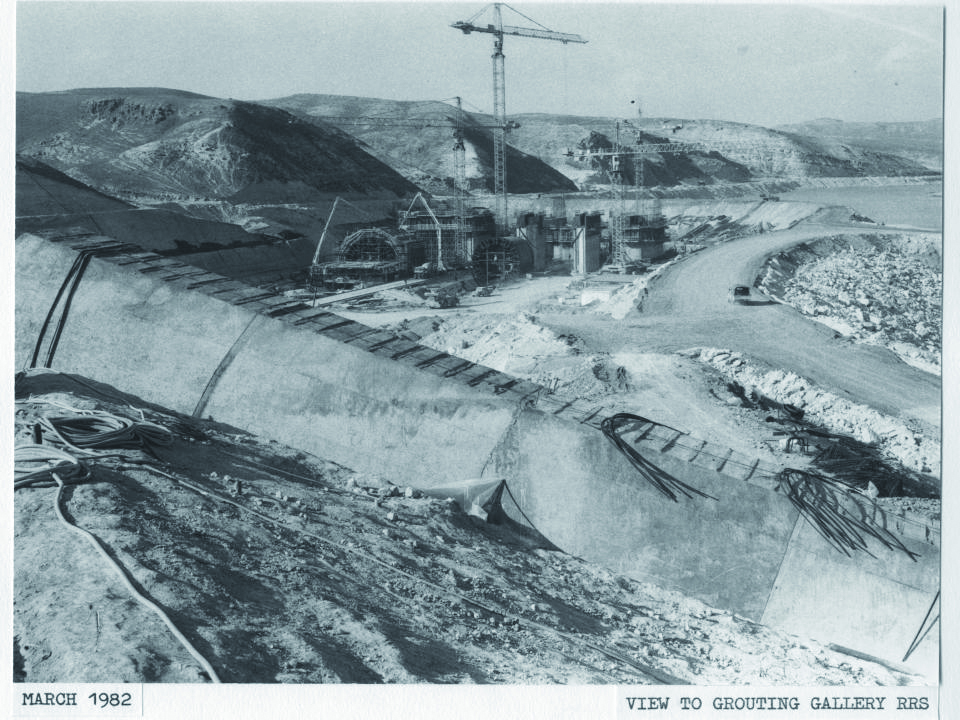 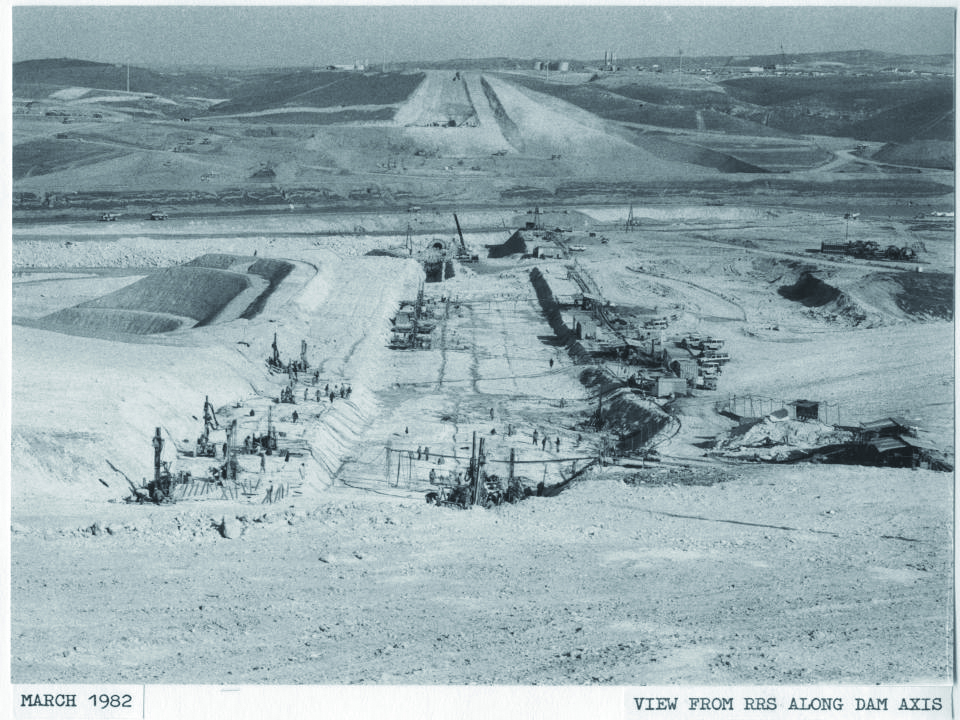 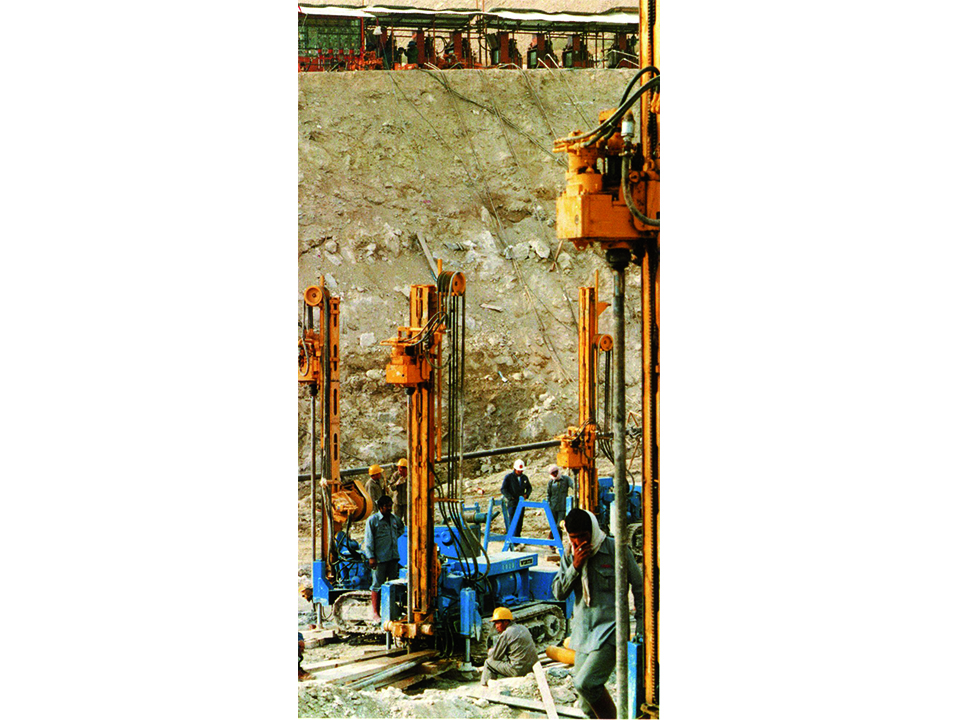